Ensure Your Will Is Honored.

The information below is general in nature and does not create an attorney-client relationship.
Call or text Leslie today and get answers to YOUR questions @ 361.648.6888

What makes a will valid? 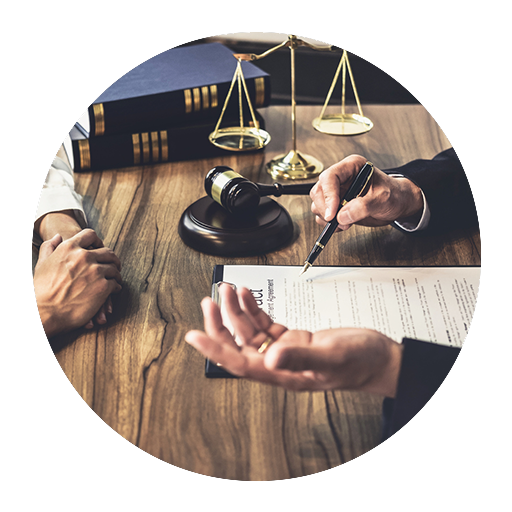 What types of circumstances might cause a will to become invalid?

A will can be found to be invalid if it is not witnessed properly, if it can be shown that the testator lacked testamentary intent or capacity, or that the testator was unduly influenced by another, usually someone who would benefit from the terms of the will.

Leslie was amazing, she answered me promptly through text and let me ask all my questions over text, and answered everyone of them quickly and with all the information I requested, without making me feel like I was bothering her!
Quick to set up an appointment and it really was just a great experience all around.

Need to talk? Request a call.

Anyone can challenge a will as long as they have a basis for doing so. This is usually done by a person who believes they should have received more under the will than they did or that another person received too much under the terms of the will.

A challenge to a will is called a contest and must be filed in the same proceeding as that in which the contested will is being offered.

Many times, will contests involve the presentment to the court of an allegedly later prepared will that changes the beneficiaries or estate distribution from that contained in the original will.

Will contests can be complicated so this is not a task you should attempt to accomplish without the assistance of a qualified attorney.

How can I change a will?

There are two ways to change a will. One is to add a codicil, the second is to make a new will. A codicil is an amendment or addition to a will. You can always amend your will by executing another will wherein you specifically revoke any and all private wills.

Defending Victoria and All Surrounding Counties.